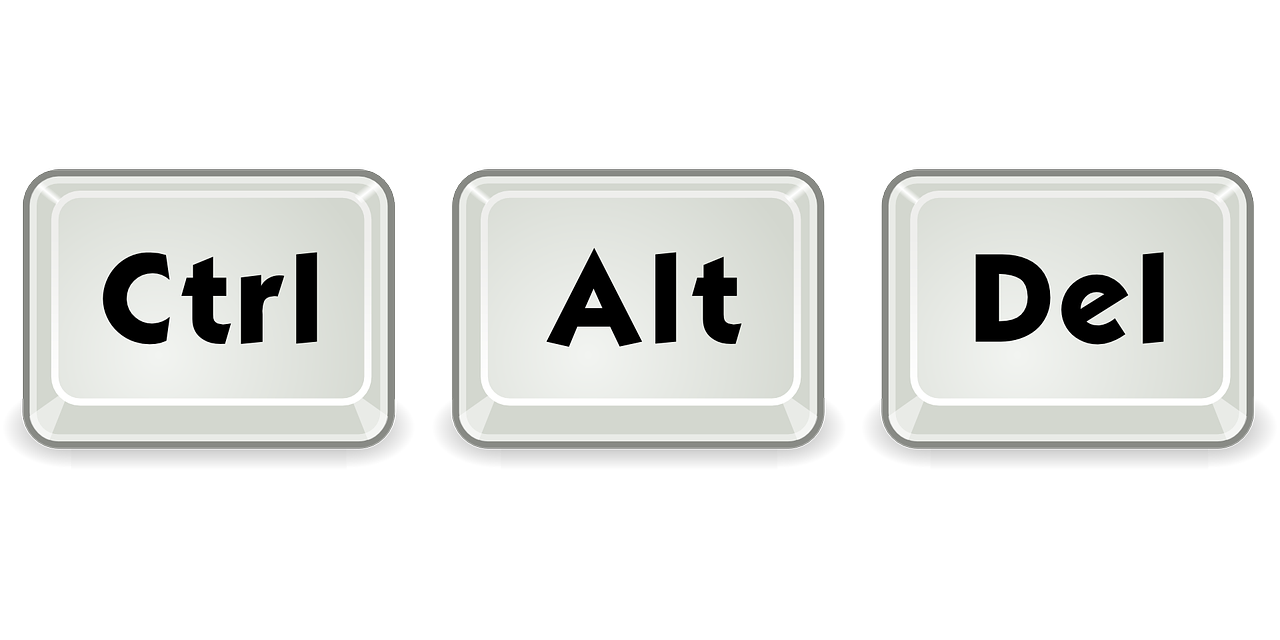 By Leah Daniels on the JobSync.io Blog

Trends for the new year are happening now, in-process, and when you look around, you can see them, acknowledge them, and decide if, when, or how you will adopt them.

But predicting the future is hard.

Facebook just walked away from millions of job seekers.

Walked away. From millions of job seekers.

Which on the surface seems counterintuitive – Facebook has stated they want to be at the juncture of every major life milestone – isn’t a new job one of those? So why walk away? Because the model that evolved in support of recruitment (and arguably that they were pushed to) failed to achieve its two (even) bigger goals: increase/keep user engagement and increase revenue.

Years ago Facebook had a vision for recruitment, and that vision was to keep users on the Facebook platform – not to be a search engine that allowed users to leave and return to Facebook at will. But enterprise companies and ATSs drove, (convinced?) Facebook that they needed to allow a user (candidate) to click out of the Facebook experience and go through the gauntlet that is the company’s ATS application process. Within two years, thousands of jobs were moving candidates out of Facebook and into arduous application processes.

Simultaneously, Facebook opened up APIs that mimicked the Indeed Easy Apply experience including custom questions. This allowed companies to replicate their job level questions on Facebook, which kept the user within the Facebook experience and allowed companies to move those candidates into whatever system they wanted. This compromise satisfied half of the ATS problem. But large scale enterprise ATSs overwhelmingly weren’t interested in doing the work to broad-scale integrate and it was left to companies like JobSync to help each company individually.

Even that didn’t help with the second goal – revenue.

How does a Facebook user become a job candidate?

Reading through the instant commentary about this change I can’t help but think, this isn’t about not having candidates (they have candidates and lots of them). Rather than treat their audience differently they streamlined the process to make the market align to the way they were already functioning. Facebook is saying (without saying it), all eyeballs are the same, and as such if you want access to those eyeballs, you need to be willing to pay for it.

What will be interesting will be how or if Facebook tackles targeting. Without some action on the part of the user, Facebook doesn’t know a user has become a candidate. Targeting on Facebook just got significantly harder if you need to fill one job, but perhaps infinitely simpler if you are a high-volume hiring organization or opening a new facility/store.

What comes next for Google for Jobs?

Back in October, Google made a change for Google for Jobs, and it sought to streamline and standardize, making all companies align to one way of presenting data. Google, like Facebook, no longer wants to be the silly string that adapts between and among each of the sources of content – rather provides a juicy carrot (candidates) in exchange for compliance to their standards.

And when Google knows, they can curate the content to the user, the way that Google wants. Google for Jobs is going to change over the next 12 months – and the result will create winners and losers in the jobs space. Companies who are able to build candidate experiences that eliminate friction (think of the login your ATS requires for candidates) and make it easier to go from intent to complete will benefit as Google prioritizes those experiences over job boards and career sites where the process is arduous.

While it would be incredible to see ATSs conform to these new standards, the more likely scenario is for companies to find viable workarounds that allow candidates to apply on career sites that are optimized for the Google standards with the added side benefit of a far better candidate experience and therefore more candidates. It’s a win-win for all parties involved.

Done well, companies can send all candidates through this process, effectively eliminating the need to have candidates apply through the ATS application process. All while still providing recruiters with the application information in the ATS, tied to the job and completely actionable. If you want to learn more about how other companies have successfully done this, contact us.