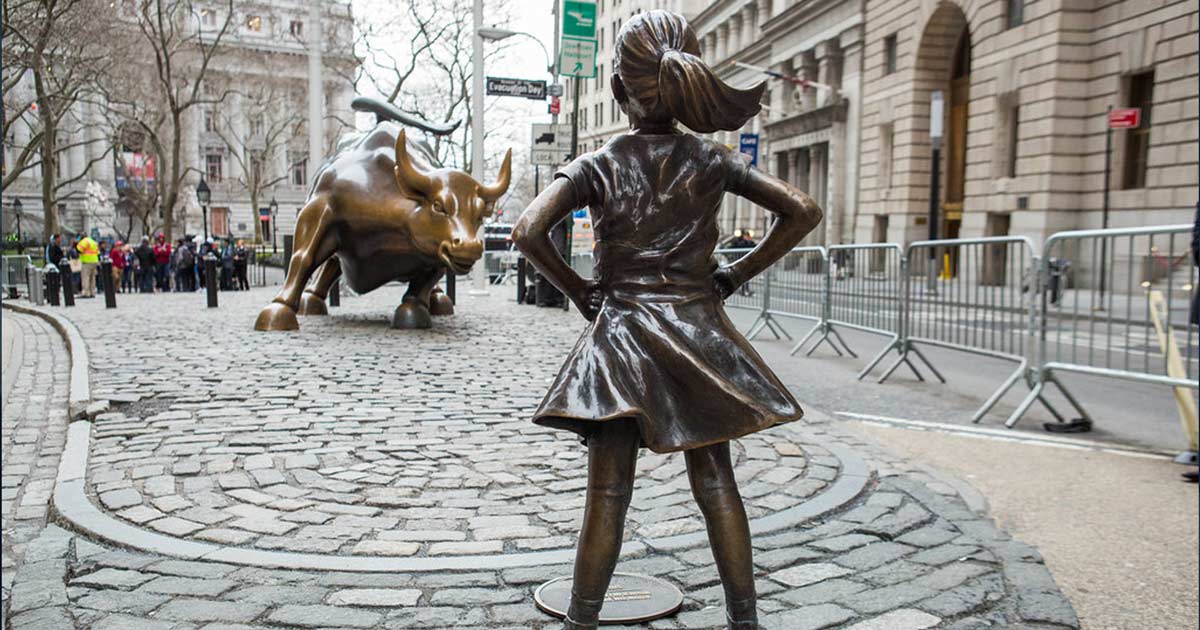 Apologies to Evan Davis for pinching his show title from the latest episode of The Bottom Line business series on BBC Radio 4. It does however, neatly lay out the dichotomy facing business leaders, not only from a commercial and moral standpoint, but also has a direct effect on any employer’s ability to hire and retain the staff they need.

In our present ever-evolving business landscape, it is now expected that as well as a declared purpose, commercial entities must also have an agreed upon set of values which they aspire to, live by, and influence others to follow their lead. This is most often considered in terms of a company’s relationship with its customers, where the values of the company represent the collective values of everyone in the business.

As we have seen, disagreeable business activities can bring difficult headlines, which PR departments have to somehow manage. If a water company was found to pollute rivers, a defence manufacturer sold arms to despotic regimes, or a high street retailer donated large sums to a political party, then these can have significant effects on the business both commercially in the short term and reputationally over a longer term.

In recent months we saw Halifax Bank publicise a policy, whereby they enabled / encouraged staff members to display pronouns on their name badges. This well-intended policy received immediate pushback on social media, where customers accused the bank of virtue-signalling, and not representing the values of the older and more conservative customer-base. In response, the bank used Twitter to advise those customers to go elsewhere, as their business was no longer welcome.

In other examples we see companies make a big deal of their charity efforts to assist the homeless, cancer research, and the victims of the war in Ukraine. Whilst these will mostly be seen as universally good, when an employer gets into the business of political alliances, this can make staff feel distinctly uncomfortable. For example, Tim Martin, the founder and owner of the Wetherspoon pub chain saw an instant response to his vocal support for Brexit, effectively aligning the business with a section of the Conservative Party.

So, if a company, as a corporate citizen, can promote their values and opinions and seek to influence others by their actions, then they will of course realise that there will be a commercial reckoning. They may well (by design) attract more customers of the demographic they want to attract, whilst at the same time losing some (perhaps also on purpose) that will make a difference to their bottom line.

But beyond this, we also have to consider the reputational consequences from a hiring and retention perspective. Will Halifax Bank attract more or fewer of the skilled staff they need to thrive as a business? Will Wetherspoon find that staff are leaving for competitors, because they feel embarrassed amongst their peer group to work for this kind of employer?

Being a good corporate citizen is the core focus of my TAtech webcast series, Stepping Up. I speak with the leaders of large and small talent technology providers to explore how their company is expressing its values in serving both their customers and community.

For example, in my recent interview with Fred Goff, CEO of Jobcase, he was very vocal in his passion for providing steps on the career ladder that blue collar workers usually don’t have access to. His commitment to doing so clearly works for Jobcase, and will be imbued in each member of the company’s staff. In larger global organisations with distributed leadership, however, this would be much more challenging to get right.

The decision often boils down to either leading from the front (and accepting the risk) or playing it safe, and only espousing values once the dust has settled on contentious issues.