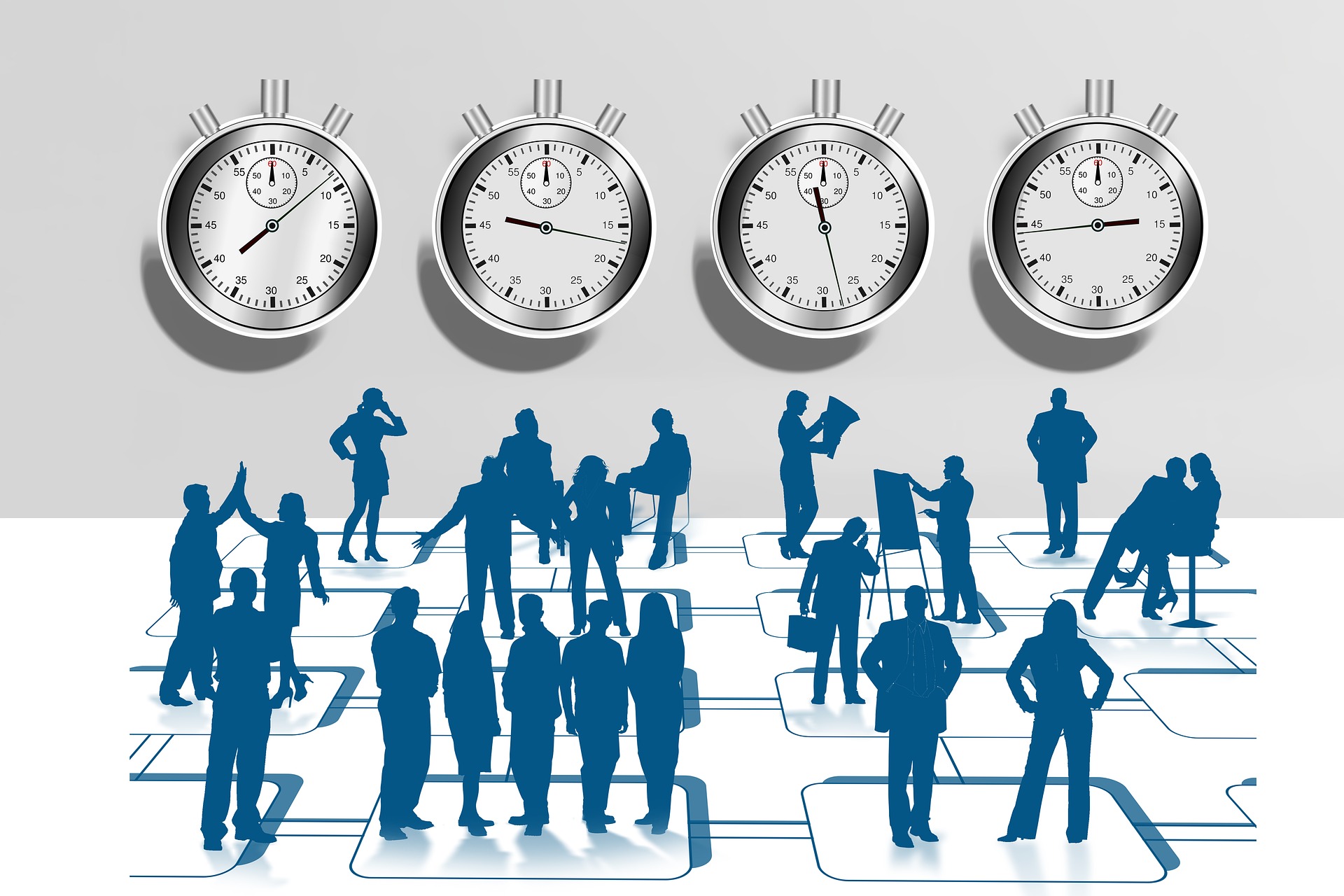 Your Job Posting Has Just Seconds to Work

It’s no secret that attention spans have shortened, and nowhere more so than among job seekers on the web. They move from posting-to-posting and site-to-site at warp speed. Their ritual is almost always the same: they arrive at a job posting, they scan its content and they make a stay-or-depart decision in seconds and without having consumed much of the message. There are, of course, other factors at play, but that scenario is a leading cause of today’s abysmal candidate conversion rates. The challenge for employers, therefore, is knowing how to craft an ad that has sufficient impact in the available time to get candidates to hang around long enough to understand and (hopefully) be induced to act on the opportunity.

How bad has it become?

According to Dr. Gloria Mark at the University of California-Irvine, “In 2004, we measured the average attention on a screen to be 2½ minutes. Some years later, we found attention spans to be about 75 seconds. Now we find people can only pay attention to one screen for an average of 47 seconds.”

That’s right, a job posting has less than a minute to work these days. Less than a minute to convince candidates to spend the time necessary to investigate and determine their interest in the value proposition being offered by an employer and its vacancy. Researchers at the University of Texas of the Permian Basin have found that the average adult can read and accurately interpret around 250 words per minute, so with only 47 seconds available, the ad must work its magic in just 195 words.

That’s the reality facing today’s recruiters. Yet, in many cases the job ads being posted online today run far longer. Indeed, in some cases, they run on to epic lengths. In recruiters’ defense, however, there are at least three factors driving this s verbosity in print:
• The unlimited space of the online “page” encourages recruiters to post everything there is to know about a job in their ad. After all, job seekers want (and deserve) detailed descriptions so they can make an informed decision about whether or not to apply.
• The use of position descriptions, which in most cases are detailed specifications of a job’s roles and responsibilities developed to justify its compensation level, location in the organization, constituent tasks and expected outcomes.
• The growing intrusion and clout of corporate lawyers (or outside counsel) and their efforts to mitigate an employer’s litigation or compliance risk by adding long-winded and esoteric language only those in the legal field could love.

Now, don’t get me wrong. I believe a job posting should have sufficient detail to both convey the value of an opportunity to a candidate and convince them to apply. Unfortunately, that’s unlikely to happen in a mere 195 words. So, what’s a recruiter to do? Reframe the job postings as a two-part message.

The first part of a job posting should be strictly limited to 195 words, to what the average candidate can consume in their 47 second fly-by of the content. That content is the key to the success of the ad. Its purpose is twofold: to grab the attention of the job seeker and to pique their curiosity, interest or both. Those two outcomes are the foundation blocks of engagement and dramatically increase the likelihood the candidate will read on to the second part of the ad.

In order to produce inspirational copy, the ad author’s – yes, Virginia, good ads take creativity – must have detailed knowledge of its target demographic. In particular, they must respect and promote what matters most to the talent they most want to recruit. What can motivate them to change their normal behavior – to stop scanning and pay attention – so the rest of the ad can work?

The second part of a job posting should provide all of the details a candidate needs to determine if they are a good fit for the job and the employer. The goal is not to be complete – to include everything but the kitchen sink, but instead to be selectively complete. Top prospects are savvy consumers, so they hate two things; boilerplate and other signs of a lazy organization and language in the ad that reflects an institutional problem with bias. Said another way, high quality candidates will only convert if they get the right information to conclude that an opportunity is in their best interests.

In today’s job market, that information begins with table stakes: pay transparency and a clear statement about where and how the job can be performed. After that, the content of a good ad is idiosyncratic to the employer and the kind of talent that has historically served it best. Format is also important – even top performers scan rather than closely read (at least initially) – so paragraphs should be short and to the point.

Finally, it’s important to acknowledge that the workforce is not static, but rather is always undergoing change as generations enter and leave and as economic conditions reset individual priorities and goals. Therefore, ad content in both of the two sections should be reviewed regularly to ensure it is continuing to keep conversion rates at an acceptable level.