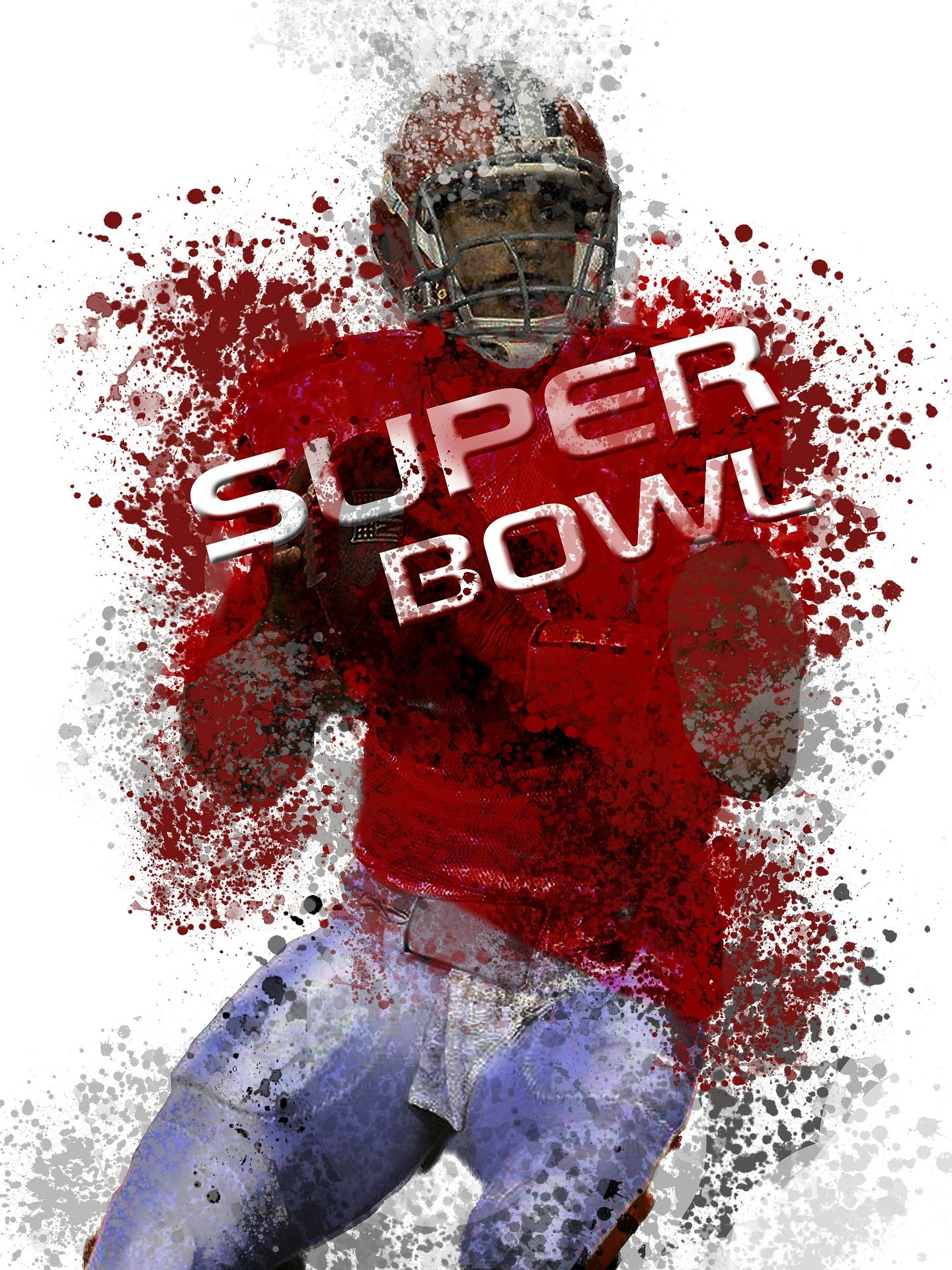 During his TAtech Live interview back in December, Monster.com founder and former CEO Jeff Taylor said he bet the ranch on the company’s 1999 Super Bowl ad. Fast forward twenty-two years and Indeed.com has now become the latest job board to advertise on the telecast of the nation’s biggest sporting event. The two ads were very different in tone and content, but they traced the exact same arc in the talent acquisition business.

The Monster ad in 1999 was a black and white, quasi-sepia production entitled “When I Grow Up.” It played to the angst and anger many people felt about dead-end jobs, lousy bosses and the suffocating me-tooism in too much of corporate America. More than that, however, it was also a coming out proclamation. It announced to all the world (literally) that the days of searching for a job in the print classified ads were over.

Monster’s ad was a break point in how companies portrayed themselves to prospective employees and how those prospective employees found, considered and accepted employment opportunities. Never again would newspapers enjoy an ironclad hegemony in the workplace. From 1999 to this day, online recruitment advertising has been the preeminent way people and employers connected with one another.

That axiom, however, has not gone untested. A decade after the 1999 ad, a coterie of social recruiting mavens argued that sites such as Monster.com and tens of thousands of other online recruitment advertising sites were dead. As anachronistic as dinosaurs. People would not longer look to employers’ ads online, they would network themselves to a better future on social media sites. Yeah, right. And, the moon is made of blue cheese.

In truth, recruitment ads were then and remain today the lingua franca of job search, and online ads are the medium of a modern employment marketplace. Yes, some job boards with poorly conceived business models, incapable leadership or just plain old bad luck did die off. Many others, on the other hand, not only survived, they prospered. Even those social media sites now generate much of their revenue from online recruitment ads.

Which brings us to Indeed.com’s ad at this most recent Super Bowl. It too is an artful production focused on a single theme: “We help people get jobs.” From the company’s perspective it is a simple, clear message about the service it offers to prospective employees, regardless of their circumstances. And, of course, if people absorb and accept that message, the site also offers a valuable service to employers – access to those job seekers.

No less important, the ad is the other end of the message arc launched by Monster.com. Without saying a word about it, the ad proclaims that online recruitment advertising is still the preeminent medium for finding work and talent and that job boards are still very much alive and well. Basically, it’s saying, we’re still here and we still get the job done.

Certainly, job boards do their work differently today than they did in their early days. Job postings that mimic classified ads and appear on a single site have disappeared, replaced by such technologies as programmatic ad buying, which uses software and analytics to remove any guesswork in figuring out where to post an opening and for how long. It still takes a well written ad, but now the computer picks the best job boards, posts the ad there and then removes it when enough job seekers have applied to fill an opening.

Similarly, a universe of niche job boards – from HigherEdJobs.com, JobsintheUS.com and WorkInSports.com to DisABLEDpersons.com, College Recruiter and OrlandoJobs.com, to name just a few – continues to offer unparalleled access to specific talent in specific locations, career fields or industries. They offer a different value proposition than Indeed.com, but the message from that site’s ad applies to them as well. We’re still here and we still get the job done.

Who knows which technology-based talent acquisition product will do the next Super Bowl ad. One thing is certain, however. Online recruitment advertising will continue to be the winning strategy in the contest for the best talent.