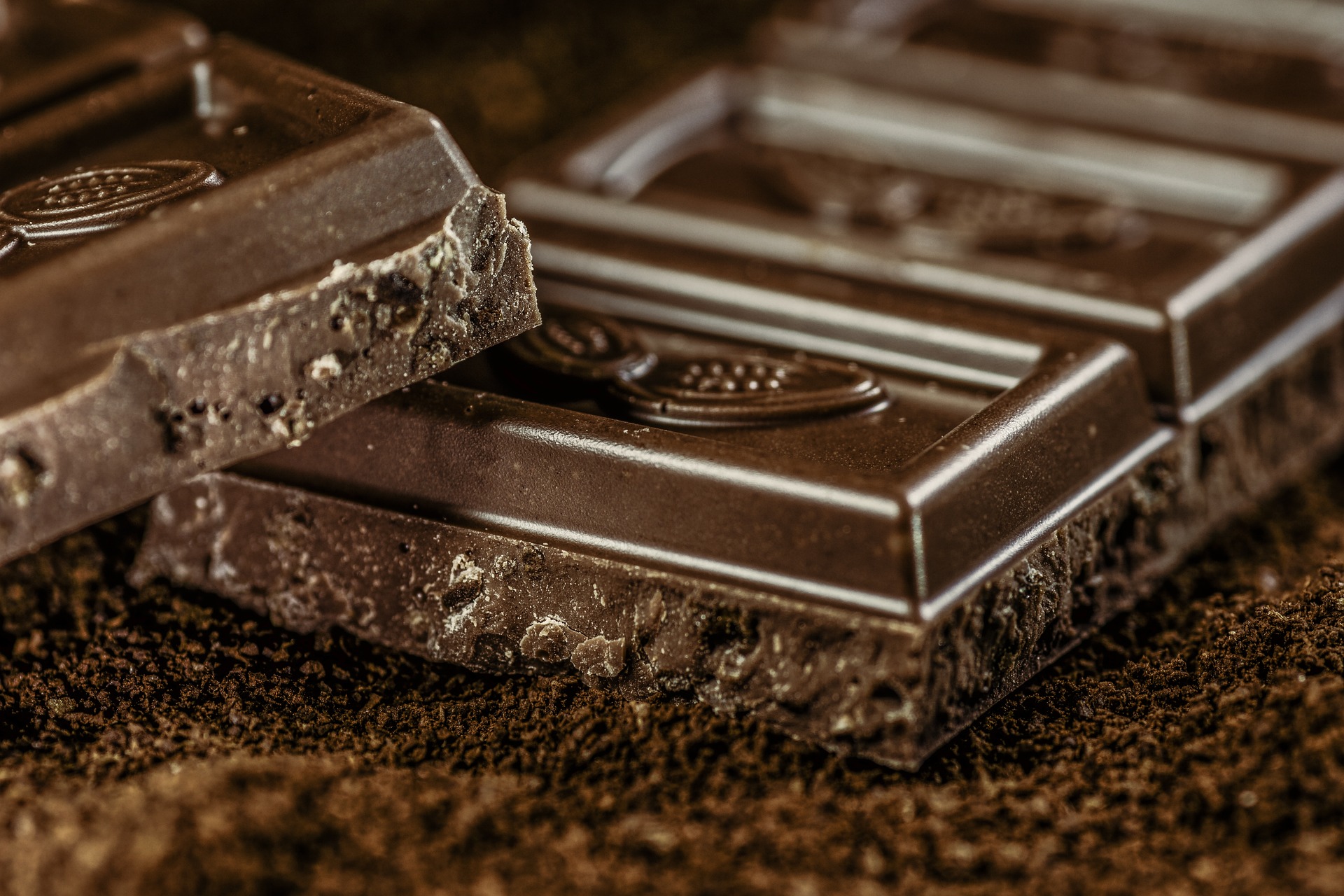 What Caught My Eye is a series of weekly outside-the-box news stories and the lessons they hold for recruiters, by TAtech CEO Peter Weddle. A special feature of the TAtech Professional Member program, free for HR/TA leaders and professionals.

Almost everyone loves chocolate. Milk, dark, white, gianduja, or filled with almonds and sprinkled with sea salt. Whatever your favorite variety, the sensation is the same. The second it lands on your tongue, everything else around you is washed away by a sensory hug, a familiar feeling of delightful wellbeing.

Despite that familiarity, however, scientists have found themselves at a loss to explain the cause of that feeling. At least until now. Researchers in the School of Food Science at the University of Leeds have conducted a series of tests using an artificial 3D tongue to examine exactly what happens to us from the moment chocolate hits our tongue until we regretfully swallow the very last morsel. Their tests finally teased out its secret. Lubrication.

That’s right, the fat in chocolate – whether it’s 5 percent or 50 percent – forms minute droplets that open us up to the wonderful sensation we associate with chocolate. It enables or prepares the tongue to taste the cocoa and other ingredients in the chocolate more intensely. In a sense, the fat creates a physical promise – an expectation of happiness – that tells us humans to get ready for something very special.

There is a caveat, however. The fat has to be in the correct location for it to have its impact. It has to be located on the outer layer of the chocolate, so that it’s the very first thing that touches the tongue and it begins to do its work the instant it makes contact. And, if you think about it, that’s exactly what happens when you pop a piece of chocolate in your mouth. There’s no waiting around, no period of anticipation, but instead, you get almost instantaneous gratification. You get the magic.

What Can Recruiters Learn From Chocolate?

These days more than ever, top talent needs some lubrication. They need something that primes them to appreciate the opportunity being offered by an employer. Otherwise, they move so fast online, they can be looking at the exact right position with the exact right employer for them and miss both. In fact, recent research has found that the average adult spends a mere 47 seconds looking at a screen before racing off to someplace else, so they confront recruiters with a double challenge: they have to be made receptive to the message and that preparation has to happen instantaneously.

What can play such a role with prospects? An organization’s employee value proposition (EVP). Gartner defines this statement as “the set of attributes that the labor market and current employees perceive as the value they gain through employment with the organization.” It answers the question every high performer is asking today when they’re approached with an employment offer: “What’s in it for me?”

When you provide a credible, well stated EVP to your target demographic in the talent market, you’re preparing them to take in and appreciate the opportunity you’re offering. The statement is typically an element of your employer’s brand, but it can also have a direct impact on sourcing. Properly positioned in the recruiting process, it can create a psychological promise with prospects – an expectation of what the opportunity will do for them – that focuses their attention and enables them to appreciate the value being offered.

But, here’s the rub. Though a bit dated, SHRM published the results of a survey by Universum and DHI Group which found that a third of large companies, almost half of medium-sized companies and better than two-thirds of small companies don’t even have an EVP. In effect, they’re trying to convey the value of working for them without first ensuring prospects are ready to receive the message. Life may be a box of chocolates, but they would do better in the talent market if they flavored their recruiting with some of its magic.