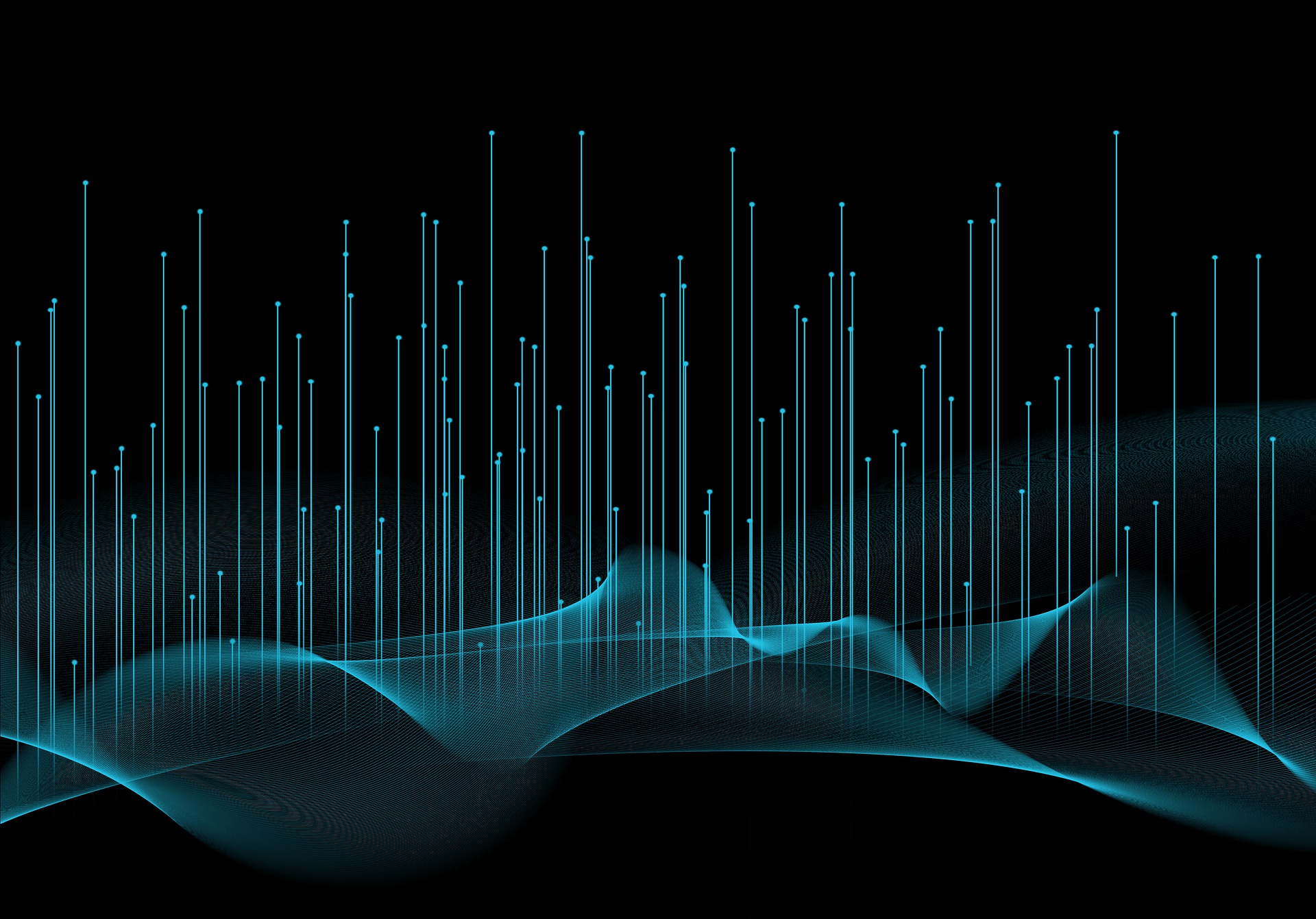 Murmurs from the Mashup

Today’s world of work is an ever-morphing mashup of new and old dynamics. On the one hand, generations have always gradually retired out of the workforce, yet today’s firehose of departures by Boomers is unprecedented both in its scope and duration. Similarly, rising generations of workers have always imposed changes on the workplace, but today’s zoomers are in a class of their own in their determination to shape and direct their own careers. And, those are just two of many trends that are profoundly reshaping the talent market. It is an unfamiliar and unforgiving environment, and the only way to recruit effectively in such a market is to be always aware of its many facets … to listen carefully to the murmurs from the mashup.

As you may have read recently on various social media channels, TAtech’s Leadership Summit on Technology & the Candidate Experience produced an extraordinary cache of datapoints describing many of the changes now roiling the world of work. Those insights and the opportunity they create for bidirectional learning and consequential discussions are what make these small group meetings of corporate and industry leaders so effective. (Join us for our next Summit on Applications of Recruiting AI in Chicago on October 25.)

Here's just some of what we learned.

In a recent survey of job seekers, just 1-in-3 said they expected to be committed to their new employer, even after accepting its job offer. In fact, a different study found that 20-50 percent of those who do accept an offer don’t bother to show up on the first day of work.

Approximately 1-in-4 of the respondents said they were planning to change jobs this year, a figure that is actually a bit lower than the findings in other recent reports, but nevertheless an ominous signal that the hemorrhage of attrition will continue for many employers.

Half of the respondents said they had ghosted an employer, a level that is likely to increase as ghosting was most prevalent among those respondents aging into the workforce. It isn’t just an acceptable practice among early careerists, it is increasingly a habit for a substantial segment of the population.

And in another study, nearly 2-out-of-3 of the reasons cited by candidates for ghosting an employer come down to a single variable: speed. Every additional minute a candidate is forced to spend in an employer’s recruiting process increases the likelihood they’ll fail to show up.

The facts! In a talent market that is more competitive and less understood than at any other time in history, it’s the facts that matter most. And TAtech’s biweekly Start Smart podcast focuses on the facts. Join me, my cohost, Shelia Gray, VP of Global Talent Acquisition at Quadient, and our guest Stephen O’Donnell, TAtech Chief Growth Officer, as we examine the findings from the latest talent acquisition research and explore their implications for recruiters and job seekers. This week, we discuss a recent report from market research firm Aspect 43 entitled “The Talent Acquisition Technology 2022 Market Guide.” We’ve called our conversation “The Times They Are a-Changin’” because the report describes a major transformation in both the talent market and the role of technology in talent acquisition.

And the murmurs continued.

Better than 8-out-of-10 candidates (83 percent) want to be informed, in specific detail, during the hiring process about their potential for career growth with an employer. Almost the same number – 82 percent – want to be told about an employer’s culture.

Nearly 2-in-3 job seekers report that they prefer video interviews over those conducted in person. And employers that post hiring manager videos on their career site see a 60 percent increase in conversion rate, including a 41 percent increase in applications from women and minorities.

Not all videos are created equal, however. Candidates have a notoriously short attention span, so there is a Goldilocks length for these productions. What is it? Recent research reveals that the most effective videos run just 30 seconds, at least during the attraction phase of recruitment.

Finally, climate surveys of candidates find a rising level of resentment at what they perceive to be the disrespectful way they are treated by employers. They cite such demeaning practices as the use of application forms only a lawyer could love and the deafening silence they endure after applying, among many other cases in point. And now, they’re pushing back. With low to non-existent conversion rates. Ghosting. Fickle loyalty. And, a host of other guerrilla tactics. Those are the murmurs from the mashup. We should listen to them before they become the shouts of total disaffection in the talent market.