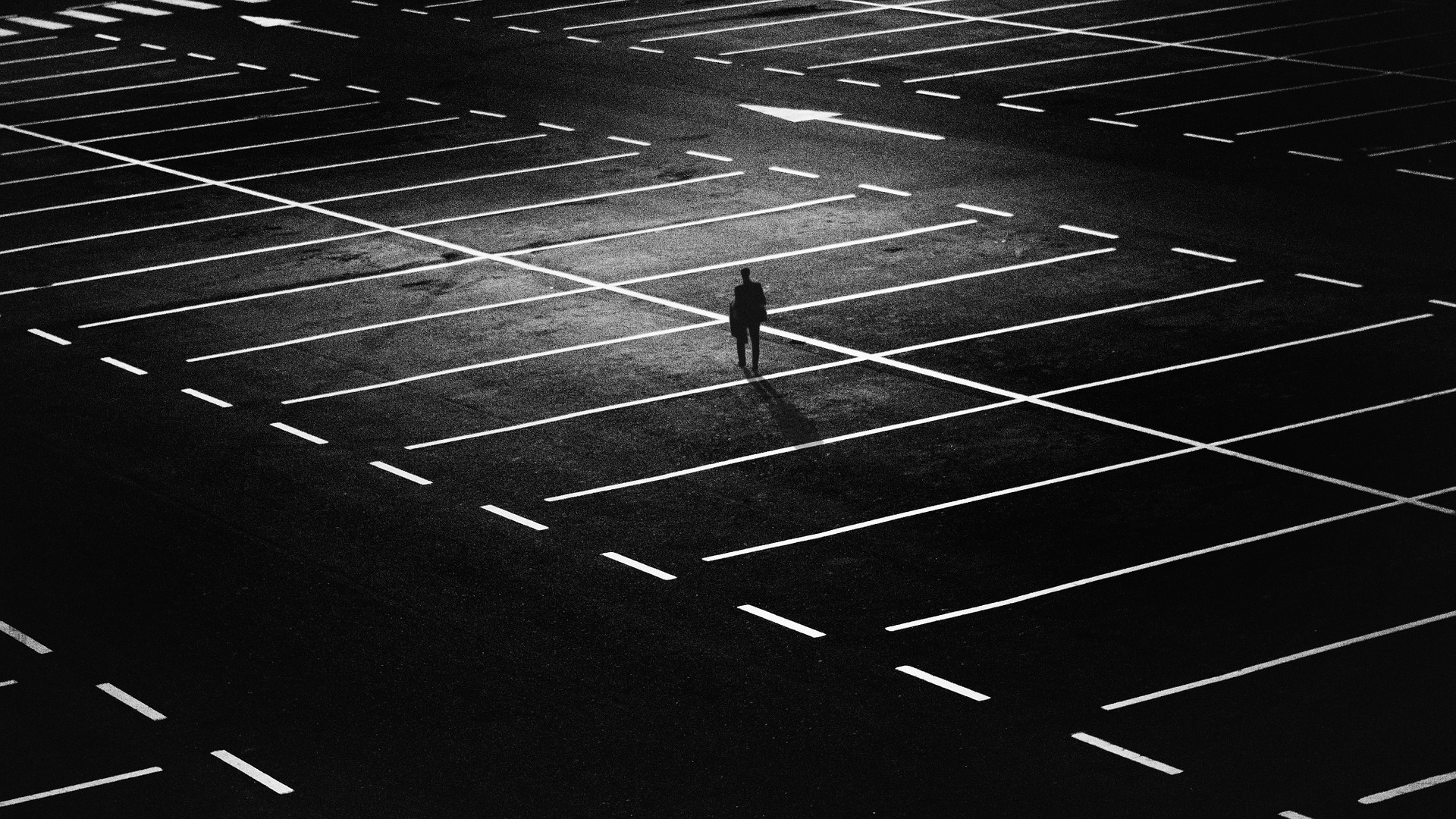 One is the Loneliest Number & the Hardest Too

Some of you may remember a 1969 ballad by Three Dog Night. Called “One is the Loneliest Number,” it climbed to the fifth spot on the Billboard chart, its popularity driven by both the melody and the truth of its lyrics. Today, there’s a similar and equally important truism, at least in the world of business. It’s that “One is the hardest number,” when it comes to achieving market success.

NOTE: Don’t miss the TAtech Leadership Summit on Recruitment Marketing, to be held in Boston on April 25-26. It offers innovative ideas and proven practices for tailoring recruitment marketing to meet the challenges of a tight talent market.

It’s the natural order of things to want to go it alone, especially in a young industry that’s still dominated by hardy entrepreneurs. They’re convinced that there’s no need to coordinate with another party or to share the profits. Independence is their oxygen and it’s served them well … or, at least it has.

In its earliest days, the industry had few products – mostly job boards and ATS – and almost all were sold as stand-alone capabilities. Of course, they needed to work together once they were purchased by the customer, but they seldom joined forces in advance to be marketed as one integrated solution.

That separatist approach began to lose market traction after the Great Recession. Venture and private equity funds flooded into the talent technology space, creating a wide range of new talent acquisition solutions. Recruiting teams wanted access to these new products, but most remained underfunded and understaffed. To compensate, they began to focus their investments on those companies that could deliver a range of capabilities and the price differential of a single supplier.

Most solution providers recognized that they had to adjust to this shift in customer sentiment if they expected to survive and grow. Those with deep pockets bought other solution providers and integrated them into their offering. In just the last year or so, for example, SmartRecruiters bought jobpal and Attrax; Outmatch snapped up Harver; Recruitics acquired Reverse Delta; Paradox purchased Traitify; Criteria bought Alcami; and Phenom picked up TalentCube. Mergers and acquisitions didn’t exactly become the norm, but they were no longer the exception that proved the rule.

Other companies in the industry were left with only two choices. They could ignore customers’ growing interest in multifaceted capabilities and soldier on as point solutions. Going it alone, however, has had mixed success and, more often than not, provided ample proof that one is, indeed, the hardest number. And, now there’s another complication. More and more employers are struggling to integrate disparate solutions into a high performing whole in the tech stack, leaving them unable to achieve their target KPIs or an adequate return on their investment.

The only alternative – and the other choice – is to move aggressively to establish partnerships and alliances with other solution providers. That strategy has provided a far less costly but effective way of addressing customers’ interest in more comprehensive solutions. For example, during the same period all those acquisitions were occurring, Job.com partnered with Triller; Clinch/PageUp partnered with Hiretual (now hireEZ); Greenhouse partnered with Circa; Cappfinity partnered with Codility; ZipRecruiter partnered with Comparably; and Appcast expanded its partnership with iCIMS.

But, here’s the rub. It can be extremely inefficient and unproductive to identify, meet with and vet prospective partners one-at-a-time. Even with the pandemic, the process often involved considerable travel and, despite numerous upfront Zoom calls, provided no guarantee of a meaningful return – a partnership that produced business opportunity – on that investment of energy and effort.

There is, however, an alternative – and much more economical – way for companies to prospect for new partners and reinforce their relationships with current partners. It’s called the TAtech Deal Center, a meeting place specifically designed to facilitate face-to-face B2B introductions and dialogue, all in one place and all at one time. Now in its eighth year, the Deal Center has produced dozens of partnerships as well as a significant number of mergers and acquisitions. It is a kind of “partnering floor” for talent technology companies.

The next TAtech Deal Center will take place during TAtech North America & The World Job Board Forum on May 31-June2, 2022 at the AT&T Conference Center adjacent to the University of Texas in Austin. It is an unique opportunity to get past the hardest number and assemble a multifaceted talent acquisition capability that will meet the needs of today’s employers.

Peter Weddle is the author or editor of over two dozen books and a former columnist for The Wall Street Journal. He is also the founder and CEO of TAtech: The Association for Talent Acquisition Solutions. You can download his latest book – The Neonaissance – for free at OneStoryforAll.com. And, if you don't have time to read the entire book, just download a short excerpt of his inspiring message.