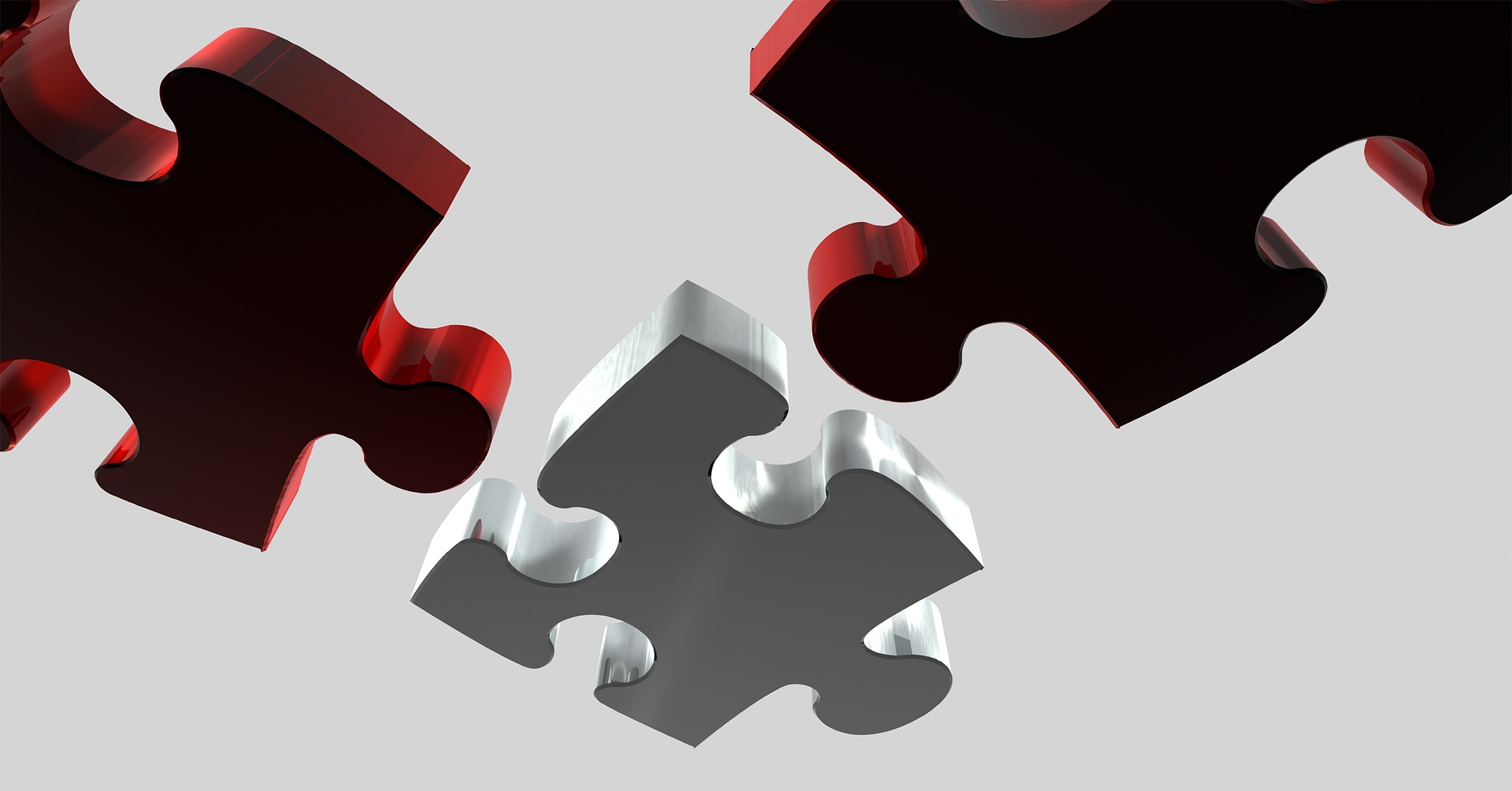 The countless blog posts now parsing what’s ahead for recruiters in 2023 all agree on one baseline reality. The incoming year will present recruiters with an array of big challenges and, perhaps, even a couple of opportunities. There’s less consensus, however, on where or how to start on overcoming the former and capturing the latter. Well, here’s my 2-cents. In my view, the critical first step to success in 2023 involves recognizing and resolving a single, multifaceted dilemma. I call it the 3 remorses.

Yes, I know that noun never appears in the plural form. After all, one remorse is enough for most of us. Having three … well, that’s asking way too much. And yet, it is precisely what recruiters will have to do. Three remorses are the inevitable outcome of the economy’s downturn or what could even be a difficult recession in the new year. Enterprise employer or SMB, it doesn’t matter, many and maybe even most organizations will find themselves mired in this triple dilemma, and recruiters will have to find a way to resolve it. (Or be blamed for its consequences.)

So, what are the 3 remorses?

The good news is that over the past 2-3 years, employers have invested tens of millions of dollars in talent technology. CEOs have finally realized the one unalterable truism of modern business success: You can’t manage the (HR) resources you don’t have.

The bad news is that many of the recruiting teams that have been on the receiving end of these investments are now experiencing buyer’s remorse. According to Aptitude Research, less than half of all recruiters – 48 percent – are satisfied with their technology. And in most cases, the source of the problem isn’t the product, but the less-than-optimal way the product has been implemented.

How can recruiters deal with this remorse? First, check with the provider or providers that developed the technology you’ve acquired. You may be able to get follow-on support, especially refresher training. Even better, make sure every product you purchase is implemented effectively in the first place. User training is important, of course, but so too is the management of potential cultural and procedural changes and tech stack integration. If you need help with these and other issues, consider the TAtech Talent Technology Implementation Management Handbook & Job Aid.

The facts! In a talent market that is more competitive and less understood than at any other time in history, it’s the facts that matter most. And TAtech’s biweekly Start Smart podcast focuses on the facts. Join me and my cohost, Shelia Gray, VP of Global Talent Acquisition at Quadient, as we examine the findings from the latest talent acquisition research and explore their implications for recruiters and job seekers. This week’s show looks at The 2023 Talent Acquisition Research Report by Symphony Talent and the impact on recruiters of its finding that too many employers don’t stand for anything.

Barely a year ago, CFOs (and the rest of the c-suite) were bemoaning the difficulty their organization was having filling mission-critical vacancies. Production goals were being missed. Productivity was slipping. And market opportunities were disappearing. So, what did they do? They overcame their traditional penny-pinching approach to the talent acquisition function and dramatically increased investments in recruiter headcount to give their organization “more boots on the ground.”

Today, of course, the situation is radically different. Recruiting is just as difficult as it ever was, but the economy is slowing and recession fears are growing. All of a sudden, CFO remorse has set in. Managing the budgets is their responsibility, and if all you have is a hammer, every problem looks like a nail. So, they’re going to focus on the largest single line item in the budget – labor – and start cutting costs by reducing recruiter headcount. It’s been their hit-the-nail-on-the-head strategy since the end of World War II.

How can recruiters deal with this remorse? Recruiters must make the case for retaining recruiters by aggressively schooling CFOs on the dynamics now at play in today’s workforce. This education must be structured in two specific ways: first, it must be presented in the only language CFOs understand – numbers – with facts expressed quantitatively. And second, it must not be generic, but instead paint a picture of how skill shortages, candidate ghosting, worker expectations about hybrid work policies and other factors are affecting their specific company’s ability to attract, hire and retain the talent it needs.

The first two of the three remorses have involved harmful organizational reactions to past decisions – investments in recruitment technology and recruiter headcount – that are likely to occur in conjunction with an economic downturn. CEO Remorse, in contrast, involves a present-day decision that would cause such regret to occur in the future. It is the product of being tactically smart and strategically shortsighted.

CEOs are portrayed as strategic decision-makers, but in reality, their actions are often shaped by what’s happening in the short term. Their reaction to an economic downturn, therefore, is almost always to make decisions that will preserve the current and next quarter’s earnings and cash. For those in talent acquisition, that reflex action will mean the discontinuation of plans to invest in talent technology and the reduction of the recruiting budget. It will work for the next six months or so, but as the economy reaccelerates – as it inevitably will – the strategy will leave the company woefully unprepared to take advantage of that shift. CEO remorse will set in.

How can recruiters deal with this remorse? Effectively address both Buyer’s Remorse and CFO Remorse. By realizing the full capability of those talent technologies the company has already acquired, the recruiting team will position itself as a good steward of the company’s money and thus be far less likely to see its 2023 investment plans discontinued. And, by making a quantitative case for the impact that problematic workforce dynamics will have on the company’s ability to hire and retain top talent, the recruiting team is also less likely to see its budget significantly reduced. It will, as a result, be far more able to keep the company appropriately staffed and the company operating at peak productivity. It’s an outcome that’s sure to avoid CEO Remorse and instead install something far better: CEO Support.