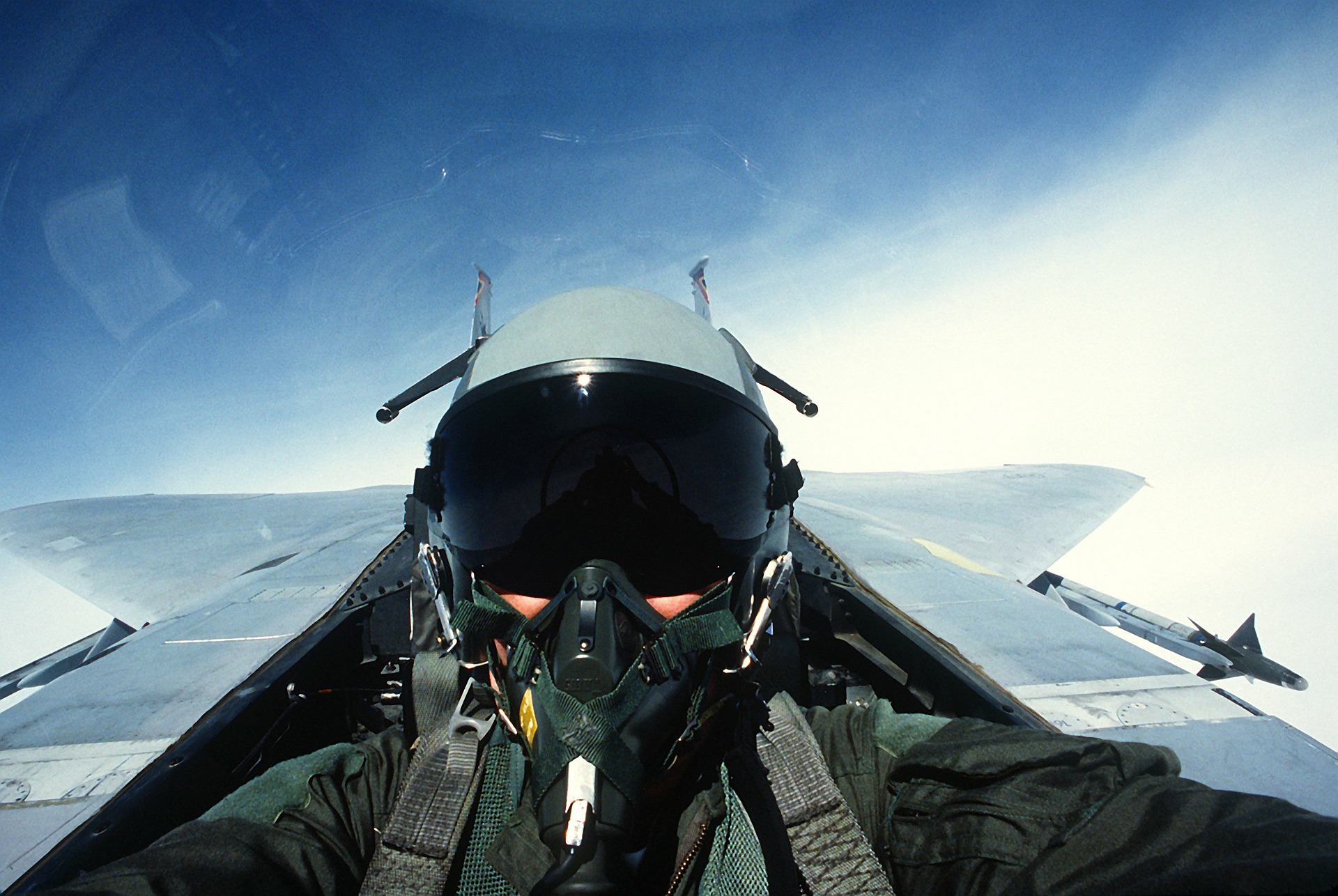 The Need for Speed

They may not have the box office draw of Maverick, but two talent technology “aces” recently offered some important insights on how best to optimize talent acquisition in today’s tight candidate market. Their presentation at TAtech North America & The World Job Board Forum used a range of findings from their work with employers to underscore the importance of practices that enable candidates to speed through recruitment advertising, grasp the value proposition of specific openings and apply for them.

The presentation was delivered by Matt Molinari, the Chief Operating Officer of Appcast.io, and Adam Godson, the Chief Product Officer at Paradox.ai. They led with their punchline. First, they observed that “Job seekers have no patience or time for friction or hurdles [in the recruiting process]” and then they argued that this reality meant that “Employers have no tolerance for inefficiency, ineffectiveness or lack of outcomes.” The net result, they concluded, is that “Change is necessary.”

Obviously, there are a range of factors, but two stand out.
• Job seekers have been weened on the instant gratification of click-to-buy online shopping, so they bail out of job postings the nanosecond they are delayed or inconvenienced. They want what they want when they want it, not when an employer gets around to providing it. In 2021, that mind set in conjunction with many employers’ advertising practices caused 95 out of every 100 job seekers to quit the application process before completing it.
• Employers, on the other hand, are trying and all too often failing to fill millions of open positions in the face of record employee attrition. According to the latest Department of Labor JOLTS report, in the 12 months between April 2021 and April 2022, there were just 6.4 million more new hires than total separations in the workforce, a situation that left many recruiters feeling as if they were taking two steps back for every one step they took forward.

The facts! In a talent market that is more competitive and less understood than at any other time in history, it’s the facts that matter most. And TAtech’s biweekly podcast Start Smart focuses on the facts. Join me and my cohost, Shelia Gray, VP of Global Talent Acquisition at Quadient, as we examine the findings from the latest talent acquisition research and explore their implications for recruiters and job seekers. This week’s show looks at a Microsoft report entitled "Work Trend Index 2022."

So, what has to change to correct this situation?

Molinari and Godson argue that we must now use “signals” or data about qualified candidates at the bottom of the funnel to better target prospects so they will move quickly into and through the funnel. Using that approach, here’s what they found:

Geo-targeting has a huge impact of the efficiency of your advertising. The cost-per-applicant living 25-30 miles from an opening is almost seven times higher than the cost of those living 1-5 miles from the job ($335 vs. $48).

Time-targeting has a huge impact on the effectiveness of your advertising. An ad posted on a Monday is 86 percent more likely to generate an apply than an ad posted on a Saturday. Said another way, the percentage of applies peaks on a Monday (after people have spent the weekend stewing about their idiot boss) and declines day-over-day through Friday.

Shorter attention spans are endemic, especially among job seekers. Job posting titles of 1-3 words are more than twice as likely to generate a candidate click as titles of 13+ words. Similarly, ads that are 400 words long generate a 9.8 percent apply rate while those of 1100 words produce an apply rate of just 3.9 percent.

As has always been the case, job seekers want to know “what’s in it for them.” Almost half of the 100,000 ads in an Appcast study made no mention of benefits, while those that did so had an apply rate that was 22 percent higher. And ads that included 4+ benefits had an apply rate of 22.5 percent.

And finally, ads that were optimized for mobile significantly out-performed those that were not. The reason is pretty clear. Desktop applies were 49.01 percent of total applies in 2019 and just 32.76 percent of the total in 2021.

There are two dynamics at work here. One has to do with the changing preferences and behaviors of job seekers. They now expect to shop for a job the way they shop on Amazon – efficiently accessing information they deem helpful. The other dynamic has to do with the friction that slows job seekers down in the funnel – the only way to capture their attention and motivate them to action is to remove anything that would interfere with their need for speed.