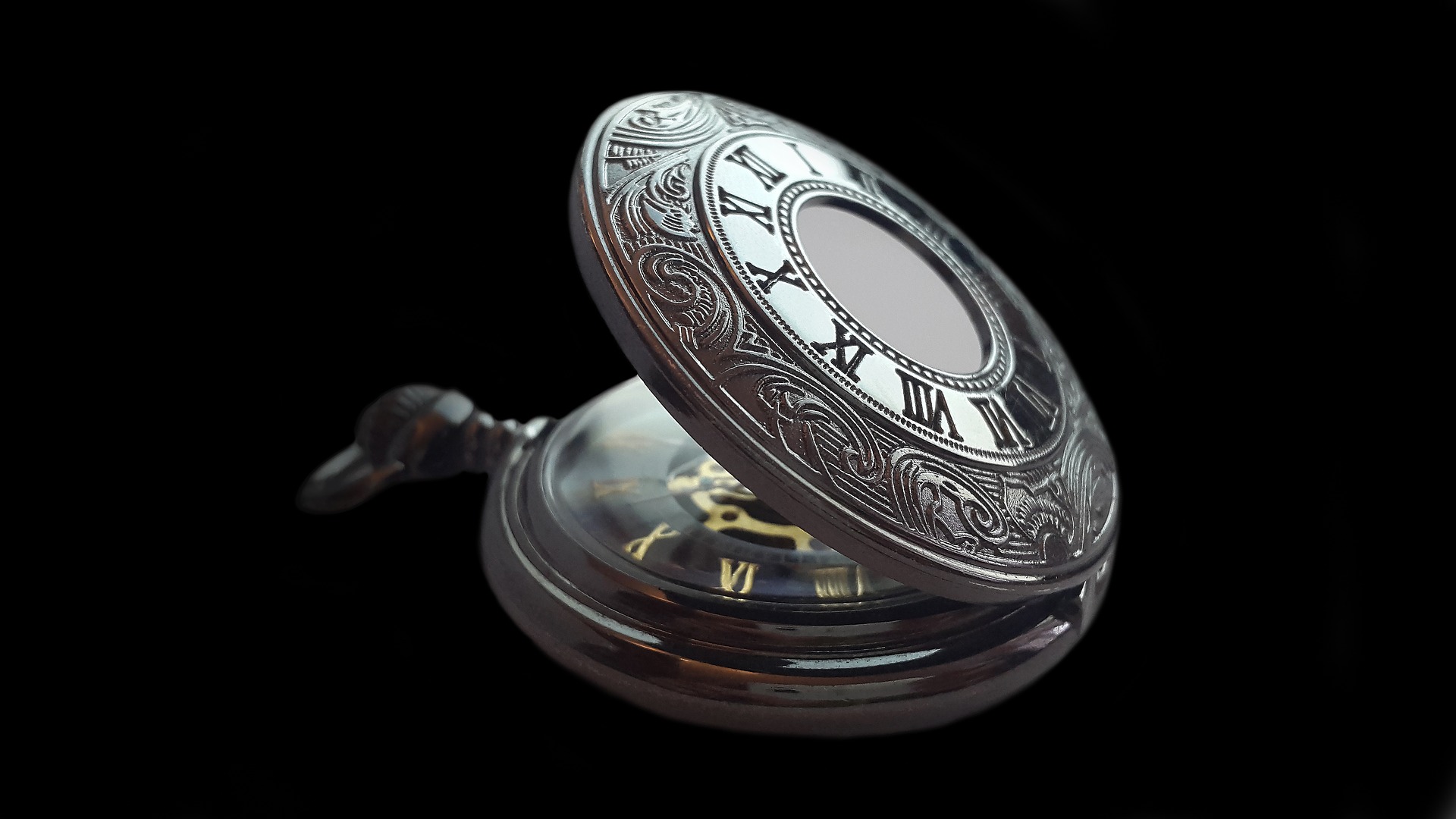 This is Recruitment Marketing’s Moment

There has been a great deal of commentary about the sourcing challenge now facing employers. Transnational companies no less than Main Street shops are struggling to fill a historic number of openings, and until they do, the post-pandemic recovery is in jeopardy. The factors behind this recruiting problem, however, have also created an extraordinary opportunity (and need) for the pre-sourcing capabilities of recruitment marketing. It is a turning of the corner – the moment when the value of preparation finally reaches parity with the long-accepted value of performance in talent acquisition.

With rare exceptions, most recruiters have been and continue to be evaluated with a single metric: reqs filled. On sure, we acknowledge the importance of other aspects of a recruiter’s work – the quality of a candidate’s experience, for example – but they are almost always influenced by factors over which a recruiter has little or no control. The one area of a recruiter’s job that is largely shaped by their own work is the number of openings for which they deliver a new hire.

That metric, of course, focuses on the here and now. It is all about keeping an organization operating efficiently in the present by fueling it with all of the talent it requires at any given moment. The logic makes sense – that’s also how the CEO and the organization itself is evaluated – but it does not account for the confluence of three extraordinary dynamics that are substantively changing the conditions in the talent market. Taken together, these dynamics require that recruiters adopt an entirely different perspective – one that looks to the future – even as they deal with the present.

These dynamics are:
• Talent refuseniks
• The women of the she-cession
• Reluctant retirees
Let’s look at each briefly.

As I noted in my last post, talent refuseniks are workers who, having lost their job during the pandemic, are now asking themselves why they should go back to long commutes and even longer hours on the factory floor or at checkout counters for a wage of $10, $11 or $12 an hour. So, they aren’t. Instead of answering job postings and applying for jobs, they are opting out of the workforce. They are refusing to accept a paycheck that doesn’t cover basic expenses or provide them with a standard of living above the poverty line.

Economists aren’t clear on how these opt-outers are able to make ends meet. The most often cited explanation – the government unemployment subsidy – doesn’t appear to be the driving factor. Job applications are down even in those states that have already eliminated it. So, what’s going on? A significant segment of the workforce has adopted a wait-and-see strategy. They’re taking on gig work or tapping savings and retirement funds they have been able to preserve thanks to the government subsidy and holding out until they see employers open their wallets wider.

The women of the she-cession

The she-cession describes the large number of working women who have opted out of the workplace in order to take care of their family and other personal priorities. They have put aside the hard-earned progress they’ve achieved in a host of professions, crafts and trades to stay at home and help children with schoolwork, tend to sick or elderly relatives and manage the household in the midst of shifting government policies and guidance.

This reset of priorities doesn’t mean that women have abandoned their careers or their interest in their field of work outside the home. It’s a huge challenge, but many snatch whatever quiet moments they can find to keep themselves up-to-date on news and developments in their profession and industry. They too have adopted a wait-and-see strategy. They’re holding out until in-school classes restart and Covid and its variants are fully under control before they see if conditions and timing are right for them to return to the workplace and their role in the workforce.

Like talent refuseniks, reluctant retirees also lost their jobs during the dark days of the pandemic, but these older workers saw their situation differently. They looked at their prospect for reemployment and at the unabated age bias among many employers and decided to call it quits and retire. The timing wasn’t optimal – many were still building out the financial foundation for their so-called “golden years” – but they didn’t think they had much of shot at getting another job similar to the one they lost, either during the pandemic or after it.

This move to retirement reflects a change in outlook among many in their late 50s and beyond. While they had endured layoffs in previous economic downturns, these pandemic-induced reductions felt different. They weren’t (and still aren’t) ready to shut down their careers, but it was increasingly clear that their value as contributors was no longer recognized by employers. So, they too have adopted a wait-and-see strategy. They’re hoping to see a confirmation that their wisdom, reliability and loyalty are once again respected by employers before they embark on a job search that could return them to the workplace.

The confluence of these three wait-and-see strategies has created an extraordinary opportunity for recruitment marketing. The workplace conditions driving talent refuseniks, the women of the she-cession and reluctant retirees are temporary – they can be reversed – but only if employers begin the process of convincing those workers that things have changed. The first step involves making the appropriate changes – in compensation and diversity, equity and inclusion – real in an organization, awhile the second activates the messaging and relationship building of recruitment marketing to convince workers that that those changes are in place and permanent. If those two steps actually occur, this will be recruitment marketing’s moment, an inflection point that transforms talent acquisition from a day-to-day function to a strategic business operation.