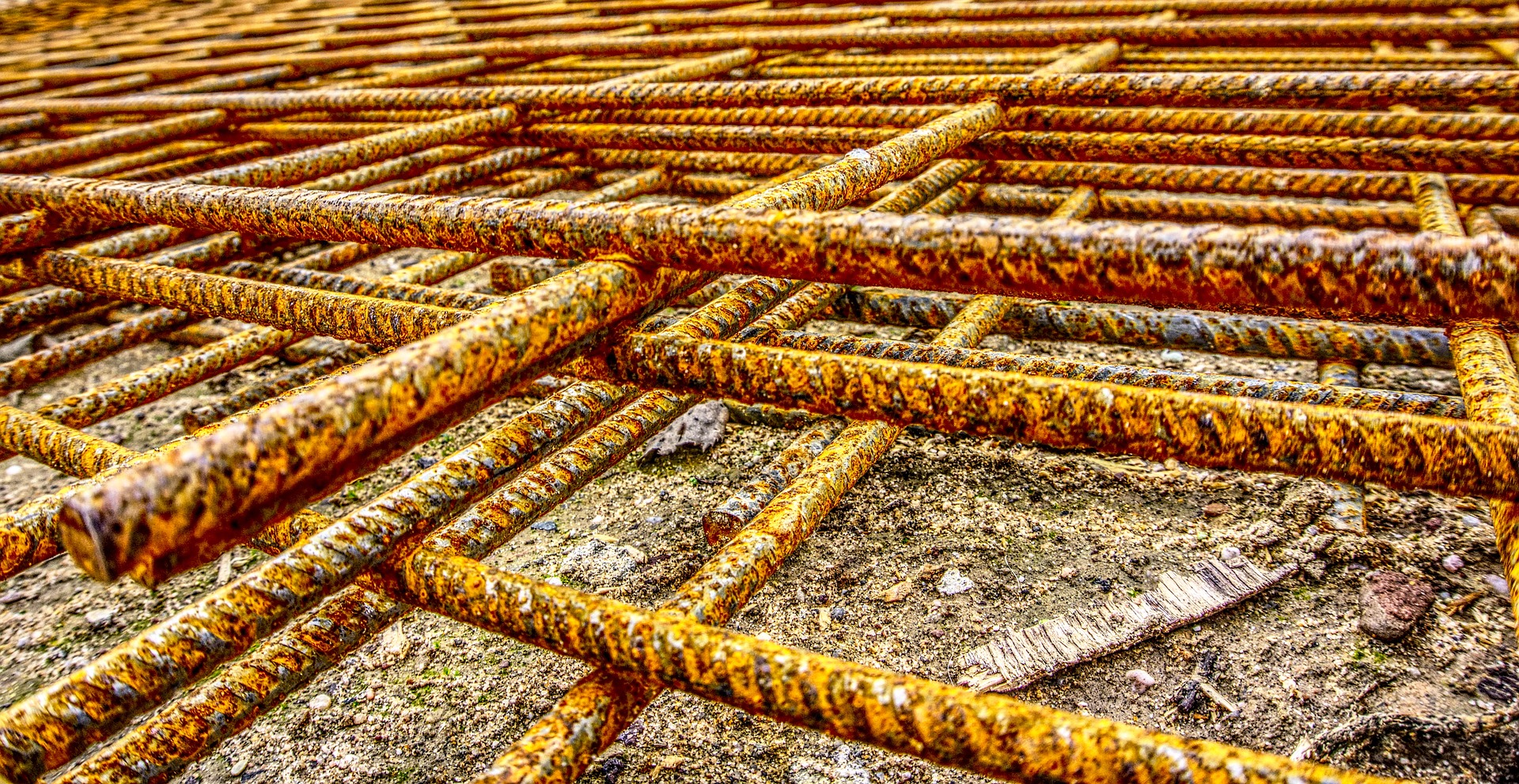 Use Military Strategy for Business Success in a Slowing Economy

I’ve been a student of military history since my days as a cadet at West Point. I’ve even written a book on the application of military strategy to human resource management: Generalship: HR Leadership in a Time of War. I’ve learned that, while intense combat gets the most attention, the foundation for victory gets laid when the tempo of operations is less active. That’s a lesson solution providers would do well to adopt as the economy slows. What’s done now in preparation for the reacceleration of business growth will play a pivotal role in determining who wins and who doesn’t in the year ahead.

Obviously, a moderating economy doesn’t mean offensive operations should halt. Indeed, a proactive business development strategy is critically important to hold and, if possible, advance one’s position in the market. At the same time, however, the most successful companies will embark on a campaign of specific actions designed to prepare it for the more robust market that lies ahead. Think of it as the military version of Wayne Gretzky’s famous axiom, “Skate to where the puck is going, not where it has been.”

Such a campaign can incorporate a number of steps, but three are most important. For each of them, ask your team – not just your company leaders – to answer several key questions:

• Are we deploying our assets in the best possible way, so that they contribute in a meaningful way to our business objective?

• Are we fully and effectively leveraging our inherent advantages in the marketplace, so that we are as competitive as we can be?

• Is there anything we could be doing (but aren’t) that would reenforce our market position, so that we are ready to advance our business when the market reaccelerates?

• Are we paying attention to the companies with which we have already established partnerships, so that our relationship remains strong and effective?

• Are we making a determined enough effort to prospect for and investigate potential new allies, so that we can expand our circle of support?

• Is there anything we could be doing (but aren’t) that would make us a more attractive business partner, so that we would have a larger field of potential allies from which to pick?

• Are we devoting enough attention to our own employees and especially our top performers, so that we have the talent necessary to win in the market?

• Are we keeping our pay and benefits equal to or better than what’s being offered in the market, so that we hang onto the talent we have?

• Is there anything we could be doing (but aren’t) to establish a vision, values and culture for our organization, so that collectively perform at our peak?