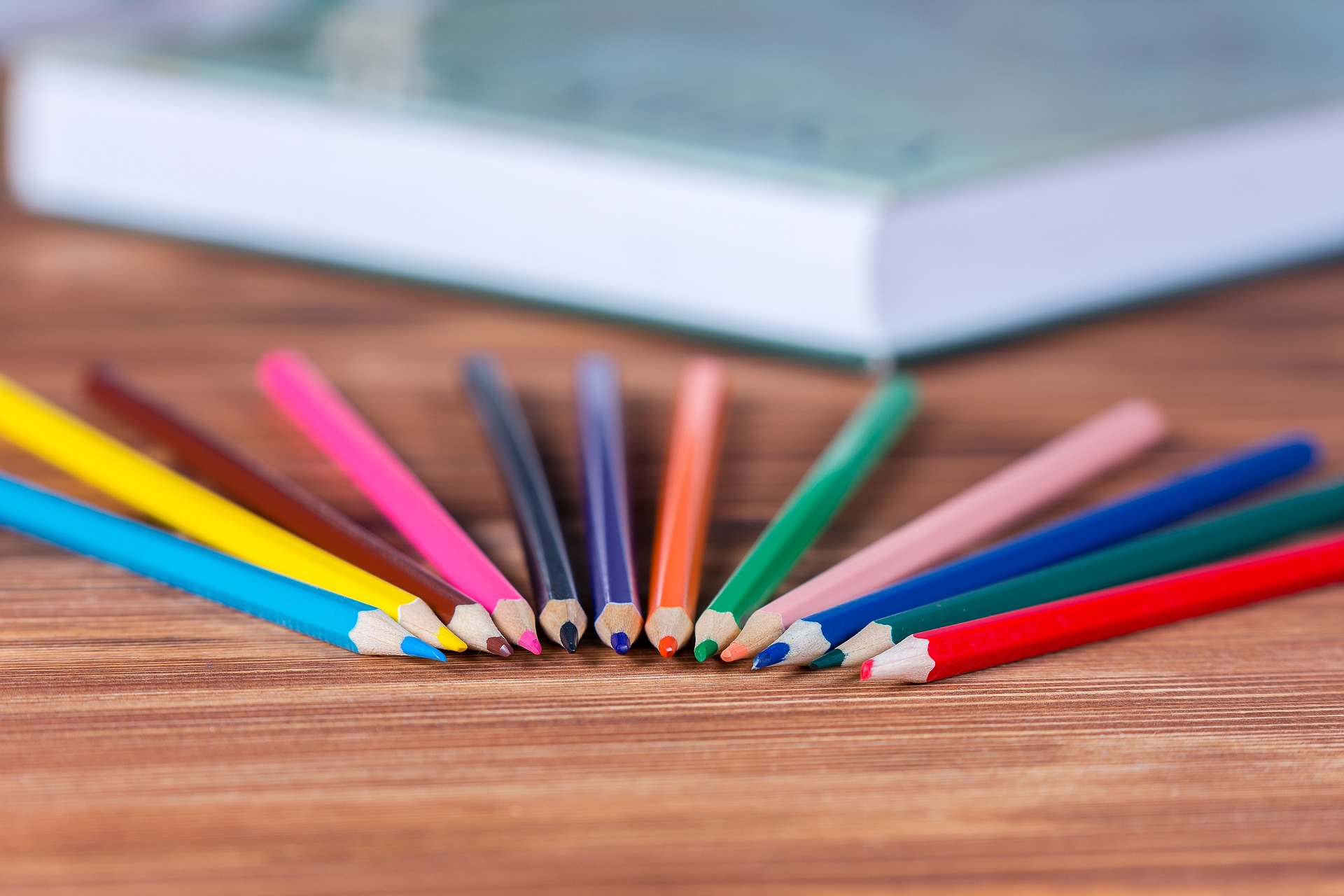 Who Should Serve on an Employer’s Talent Tech Implementation Team?

According to Aptitude Research, fewer than half of all recruiters – just 48 percent in fact – are satisfied with their employer’s talent technology. Other research in Forbes reveals that the source of such tech angst is almost never the new products, themselves. They were at fault just 3 percent of the time. The real culprit is the inadequate planning for and execution of the new product’s implementation. And, that task is the responsibility of the team that is (or should be) constituted to accomplish it. So, for those employers planning to acquire talent technology this year (and in the future) it’s critical that they staff that team correctly if they want to achieve the ROI they expect and deserve from their purchases.

Include All Stakeholders on the Team

The implementation team for a talent technology product is best seen and conceived as an assembly of stakeholders. Although most HR and Talent Acquisition professionals are aware of the importance of stakeholders, it’s not always clear what drives that importance. In fact, no two stakeholders have the same stake in an implementation project. The stake or interest of a product’s future users, for example, is very different from the stake of their customers or the hiring managers for whom they recruit. From the company’s perspective, however, all stakeholders share a common attribute: they have the ability to influence the project’s outcome. They can help or hinder its achievement of success. In effect, their stake can be a bet on or a bet against a new talent technology product.

Stakeholders take one course or the other based on an assessment of how their own interests will be affected. As one business source put it, they make a judgment on whether they have “something to gain or lose” from the project. That determination often turns on the information they are provided about the new product and their ability to have their views and concerns considered in its introduction. Therefore, the first and most important act of an Implementation Project Leader (IPL) is to establish a Stakeholders Working Group (SWG) composed of the right functions within the organization represented by the right individuals from those functions.

With regard to functions, the members of the group should include individuals representing:
• The users (the recruiting team),
• The customers (hiring managers),
• The Oversight Authority (usually HR),
• The company’s technology experts (IT), and
• The bill payer (Finance or the unit that will disperse funds to the solution provider).

In addition, individuals representing two other functions should be considered for membership on the SWG. The areas these two functions oversee should have been addressed in the evaluation and selection of the solution provider, so the role of their representatives during implementation is to ensure that the solution provider meets any commitments it made during the selection process. If, on the other hand, these areas were not addressed during that process, it’s critical that these individuals fully investigate the existence of or potential for any shortcomings in their respective areas and appropriately resolve them during implementation.

• The General Counsel or a representative of the outside law firm that supports the organization. Their role is to monitor the solution provider’s adherence to all contract provisions and to implement any adjustments to the contract that may be subsequently identified as important to product implementation.

• The organization’s Diversity, Equity & Inclusion (DE&I) Officer, Manager or Director or, if there is no such role, a senior member of the HR team. Their role is to ensure that the installation and use of the product does not create bias (or the potential for it) in the sourcing, consideration and selection of new employees.

Finally, ex officio members of the group should include the project’s Oversight Authority, the solution provider’s point of contact (POC) and the internal champion for the project should there be one. The Oversight Authority and the internal champion should participate in the group as they see fit, while the solution provider’s POC should do so when invited.

While it’s essential to have the right individuals from the right functions involved with the Stakeholders Working Group, securing their participation can sometimes be a challenge. In most organizations, the IPL will not have the authority to select specific individuals for assignment to the group. Indeed, they may encounter resistance from some supervisors who do not want high performers in their unit distracted by an “outside” assignment or removed from their regular work responsibilities. That situation may also occur with individuals on the recruiting team and in HR as their supervisors often lack the staff assets to replace them, even on a temporary basis. In other cases, particularly for individuals working in IT and Finance, the IPL simply will not know who has the necessary skills and knowledge and the interest to make a meaningful contribution to the project’s success. Ultimately, therefore, the establishment of a strong and engaged SWG – which is itself a critical factor in ensuring the implementation project’s success – will require that the IPL effectively negotiate with the requisite managers to secure the participation of those individuals who are most likely to be high performers and help achieve the project’s goals.

The two most persuasive points that can be used in these negotiations are:

• The fiduciary responsibility of optimizing the organization’s return on investment from an effective implementation. No unit or manager wants to be seen as failing to contribute to or, worse, actually working against the organization’s current or future financial wellbeing.

• The enhanced recruiting support that will be available to the organization’s operating units as a result of implementation success. No unit or manager can afford to ignore the importance (and difficulty) of acquiring top talent, whether it’s for their current or future work requirements.

True organizational support for a new talent technology product does not end with the approval of the business case for its acquisition or the signing of a contract with a solution provider. Nor does it end with the designation of an Oversight Authority and their appointment of a qualified and committed Implementation Project Leader. What’s an equally essential element of the support necessary for such a project’s success is the assembling of a team with “the right stuff” – a group of subject matter experts who have the necessary competence and commitment to contribute and who are drawn from appropriate units throughout the organization.